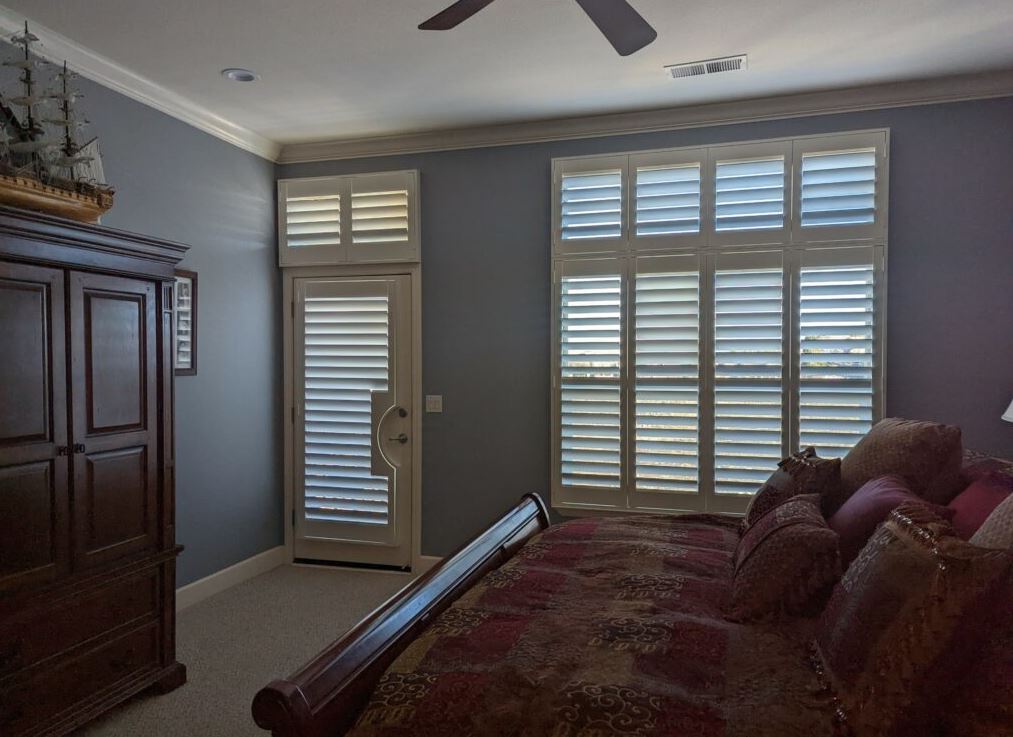 It takes two seconds to open and close the slats on plantation shutters. Plantation shutters can also typically be opened out away from a window. Thanks to these two things, it’s going to be very easy for you to keep plantation shutters clean. You can open them up whenever they need to be cleaned and dust them to keep them looking like new. You can also spot treat any stains that you might see on your shutters and make them go away in an instant.

They’re safe to use.

Are you interested in the idea of installing Sparks, NV plantation shutters in your home? If you are, we can show you some good options that you’ll have as far as plantation shutters are concerned. Reach out to us to learn more about these types of window shutters so that you can decide whether or not they would be a good option for your home. 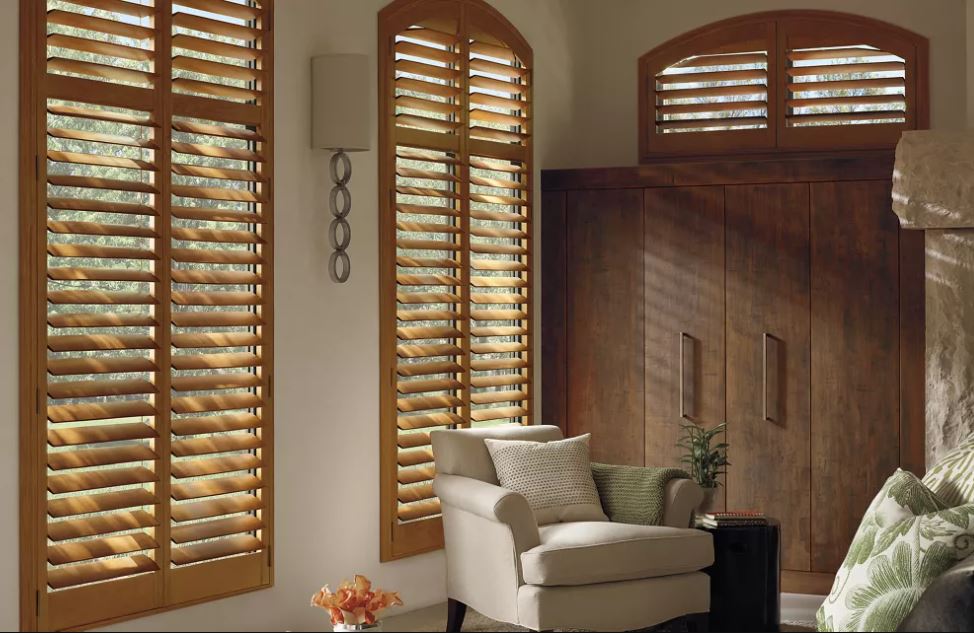 When you are looking for the best window shutters in Tahoe City, CA, you should… 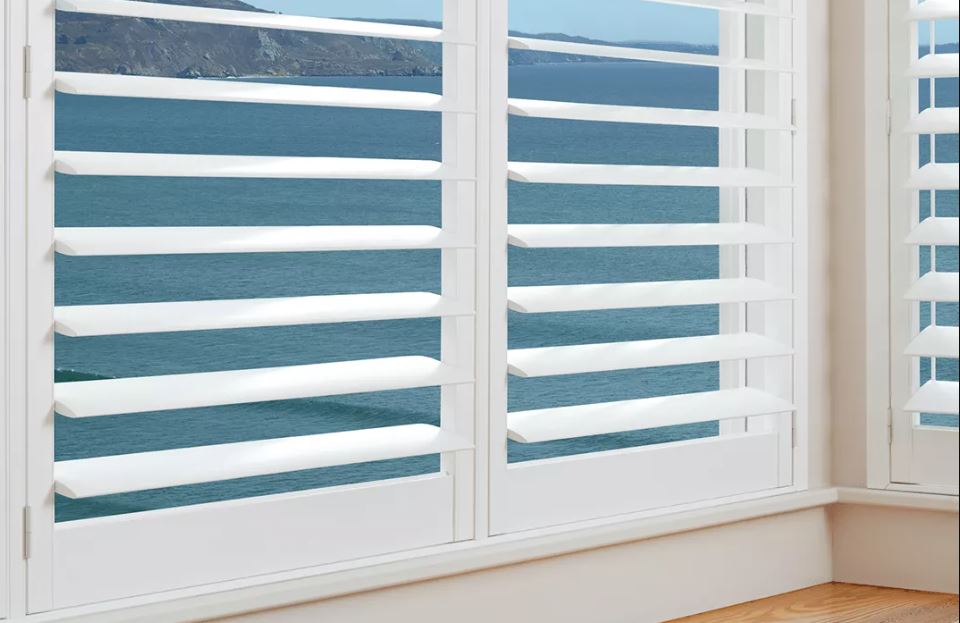 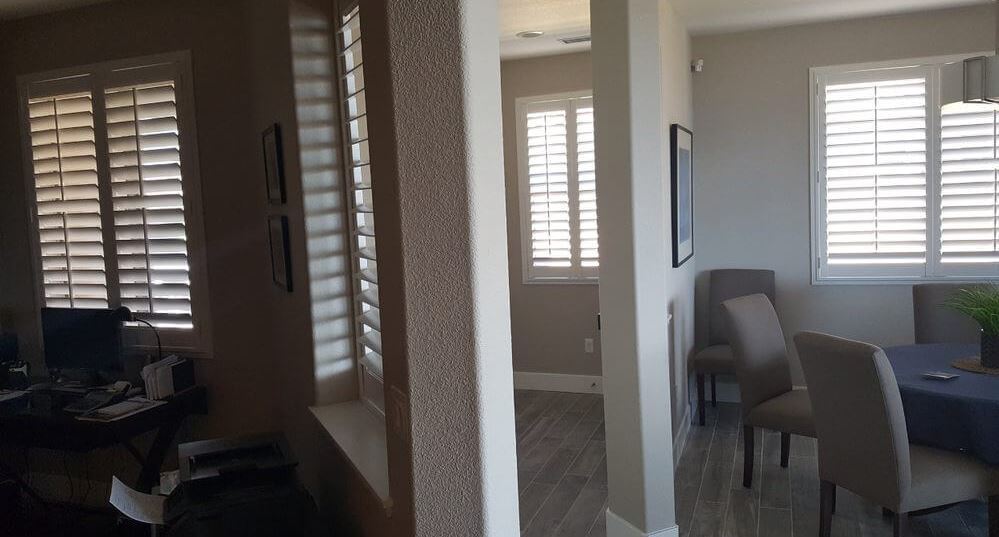 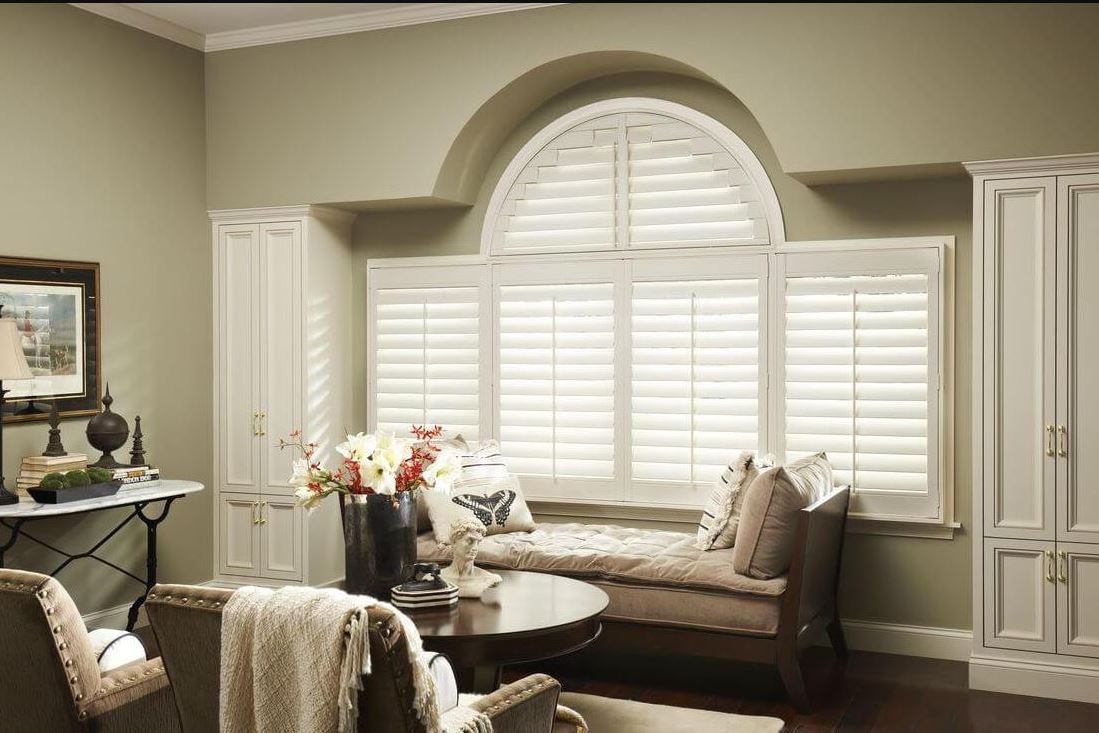 Whether you’re moving into a new home or you’re renovating your current home, the window…